Scams are taking a heavy emotional toll on senior citizens 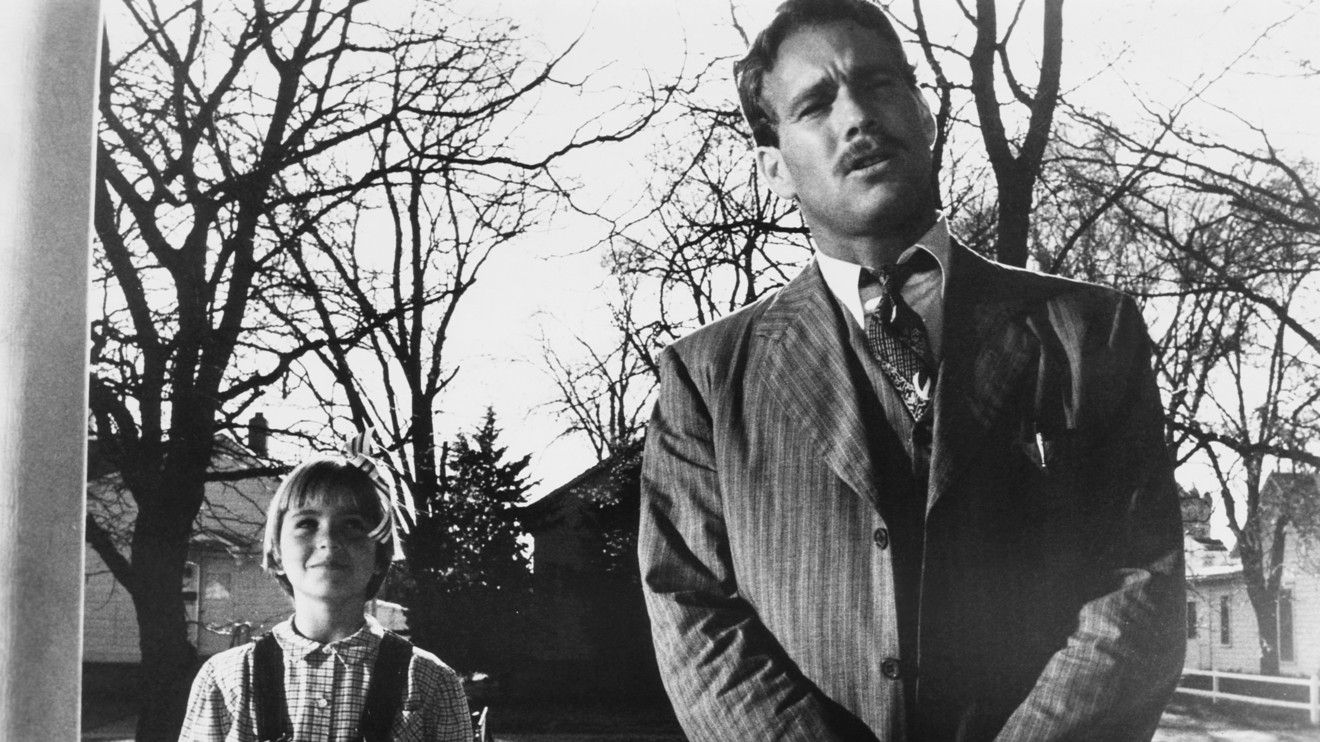 In the movie “Paper Moon,” a con man during the Great Depression travels from town to town and trawls the deaths notices in the local papers. Then he turns up on the widow’s doorstep, trying to deliver an expensive bible supposedly ordered by her husband just before he died.

The movie, which won Tatum O’Neal an Oscar at the age of 10, is a comedy. But the reality of elder financial abuse is no joke.

Elder Americans are cheated and defrauded out of billions of dollars every year by family, friends, unscrupulous advisers and independent con artists.

And the emotional toll of being cheated in your golden years usually swamps the financial cost, says a new report.

Senior clients who’ve been defrauded suffer a “substantial” psychological cost more than twice as often as they suffer a substantial financial cost, chartered accountants told a survey conducted by the American Institute of CPAs.

Some 68% said clients had suffered a substantial emotional toll, compared with 32% who said the same of the financial toll. The pain may include the humiliation of knowing you’ve been taken for a ride by scam artists, or the distress of being fleeced by relatives and loved ones who think of you as a soft touch.

“It creates great anxiety and great distress, especially when you lose money,” says Kathy Stokes, director of fraud prevention services at the AARP. The Association’s own research finds that many people feel an emotional effect from being targeted by fraudsters, even if they don’t fall for the scam.

Phone- and internet-based scams are the most common way of defrauding the elderly, say accountants, with 75% say some of their clients had been cheated this way within the past five years. Another 60% said clients were unable to say no to relatives asking for money.

Elder financial abuse is a huge and growing problem. Financial institutions reported more than 63,000 instances of suspected elder fraud, worth a total of $1.7 billion, in 2017 according to the Consumer Financial Protection Bureau. The number of suspicious activity reports filed with the federal government by financial institutions quadrupled during the period, it added.

And this is likely to be just the tip of the iceberg, the CFPB says. Reports made to the federal government “likely represent a tiny fraction of actual incidents of elder financial exploitation,” it said. Past estimates of the annual totals have ranged from $2.9 billion to as high as $36 billion.

Most elder abuse goes unreported, experts say. One study found that only one case of elder abuse in 14 gets reported. The figures are even worse when it comes to financial abuse, fraud and exploitation. A shocking, exhaustive study in New York state conducted in 2011 found that for every reported case of elder financial exploitation, fraud or abuse, another 41 went unreported.

Con artists have often targeted the elderly. After a lifetime of hard work they are more likely to have savings to plunder. Many are starting to feel the mental effects of age, which can make them more vulnerable to bad actors. And they are often isolated. A study in California featured in the academic journal Gerontologist found that senior citizens without strong social networks were most at risk from fraud. Psychological factors, such as loneliness and depression, can play a key role in making the elderly vulnerable to scams.

It is a problem that is likely to get much worse and more urgent as the population ages, and support systems for the elderly get stretched. Over the next 10 years, says the U.S. Census, around 150,000 Americans will turn 65 every month. By 2040 the total will be 80% higher than it was in 2014, and there will be more Americans over 65 than there are Americans under 18.

AARP’s Stokes says one of the chief ways that scam artists target the elderly is through automated “robocalling.” The AARP advises rejecting all calls from unknown sources and letting them go through to voice mail. You can then check the message to see who made the call and whether it’s something genuine, Stokes says.