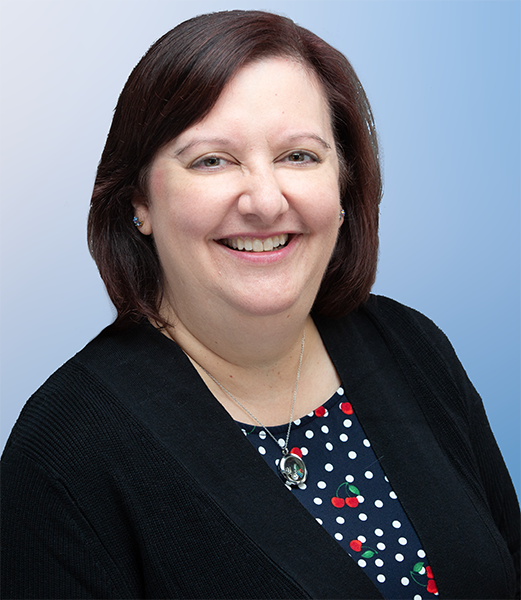 Angie joined Slonim Law in January 2016. Angie has approximately 23 years experience as a legal assistant. She received her Bachelor’s Degree in 1993 from Ramapo College of New Jersey in Mahwah, New Jersey. She also received her paralegal studies certificate from Fairleigh Dickinson University in Teaneck, New Jersey.

Angie is a first generation Cuban American. She is fluent in both English and Spanish. She is originally from the New York and New Jersey area and moved to the Melbourne, Florida area in 1996. She and her husband, Todd, have been volunteers at the Central Brevard Humane Society. Angie and Todd are also avid Disney fans and visit Disney World often.